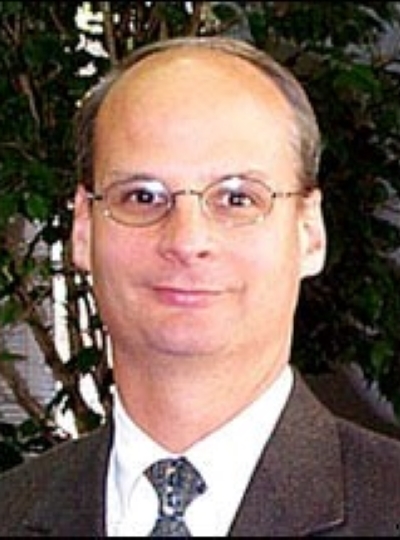 Dr. Kyle Kampman graduated from Northwestern University in 1981 and Tulane University School of Medicine in 1985.  He interned at the National Naval Medical Center at Bethesda Maryland and served as a medical officer in the United States Navy from 1985 until 1990.  He came to the University of Pennsylvania and served as a resident in Psychiatry from 1990 until 1993.  He then completed a fellowship in Addiction Psychiatry.  In 1994 he joined the faculty in the Department of Psychiatry as an assistant professor. He was promoted to associate professor in 2003 and to professor in 2012. Dr. Kampman has had extensive experience in the treatment of alcohol cocaine and opiate dependence.  He chaired the committee that wrote the ASAM National Practice Guideline for the Use of Medications in the Treatment of Addiction Involving Opioid Use. He has conducted a number of trials testing medications for the treatment of cocaine alcohol and opiate dependence and is a recognized authority on the cocaine withdrawal syndrome. In addition to research, he works at the Addiction Recovery Unit of the Philadelphia VA Medical Center where he continues to treat cocaine, alcohol and opiate dependent patients with both medications and psychotherapy.